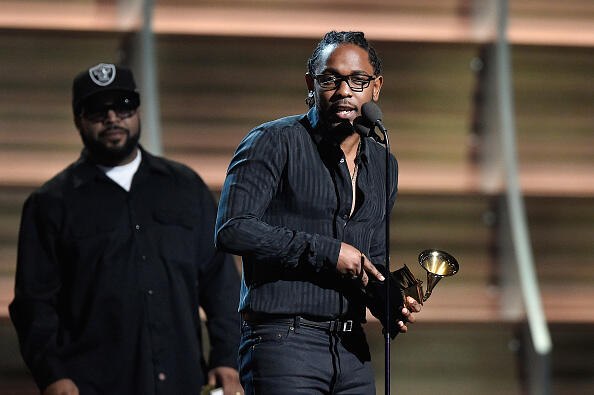 Before the 2018 Grammy nominations were announced on Tuesday, November 28, industry folks were probably guessing Ed Sheeran would win Record of the Year for “Shape of You,” one of the biggest hits of 2017 with 12 weeks at number-one on the Billboard Hot 100 singles chart.

But Sheeran was snubbed entirely in the general field, which leaves the door open for history to be made. Kendrick Lamar‘s “Humble” may become the first rap winner in the category’s history, and Luis Fonsi and Daddy Yankee‘s “Despacito” featuring Justin Bieber could become the second foreign-language song to win (and the first in Spanish).

This is Lamar’s first nomination in this category, though he did earn one previous bid for Song of the Year for “Alright” (2016), and he has now been nominated three times for Album of the Year, but he has never won in the general field despite an impressive seven victories in rap categories.