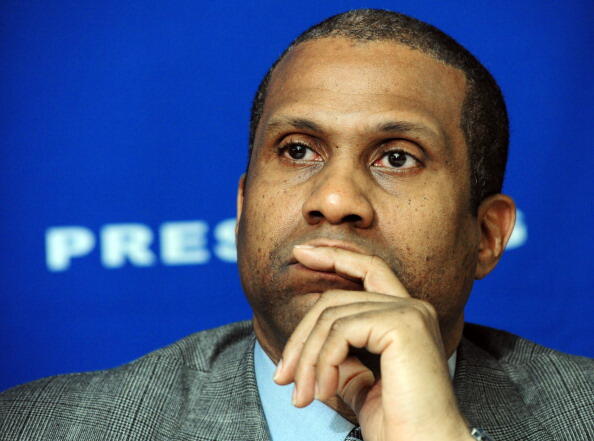 The company made the decision after an investigation into Smiley’s behavior “uncovered multiple, credible allegations of conduct that is inconsistent with the values and standards of PBS,” the statement said.

Smiley allegedly had sexual relationships with multiple staff members, some of which reportedly felt that their relationship with the TV host was connected to their employment status.