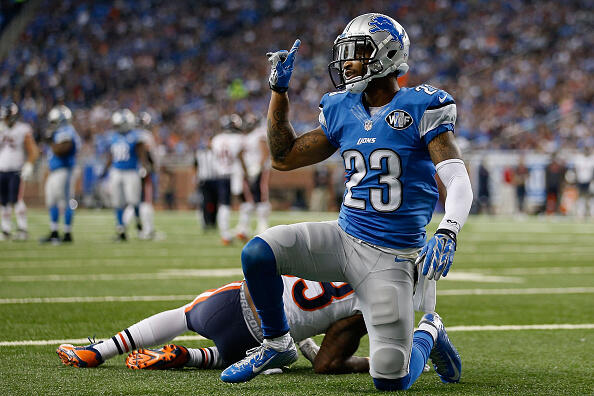 Detroit Lions Darius Slay, who was selected as one of four cornerbacks on the NFC team, was the only Detroit Lions player picked for the game on the initial ballot.

Slay's Pro Bowl nod, the first of his five-year career, comes as no surprise as he leads the NFL with seven interceptions and is the biggest star on a defense that ranks third in the league in takeaways.

"It’s great to put on your resume so I can show my kids that anything’s (possible), man," Slay said Monday. "Yeah, it’s good on my resume and I’m ready to put it in one of my bios on social media." 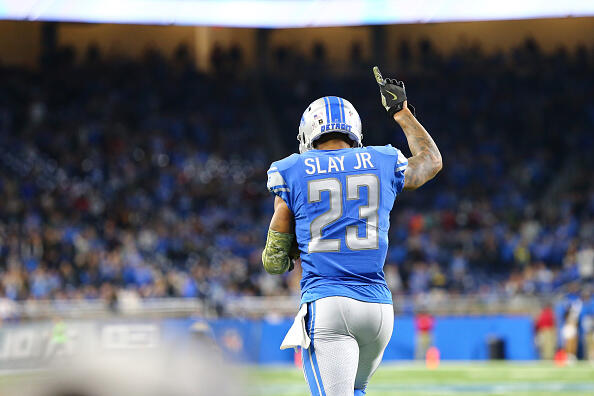