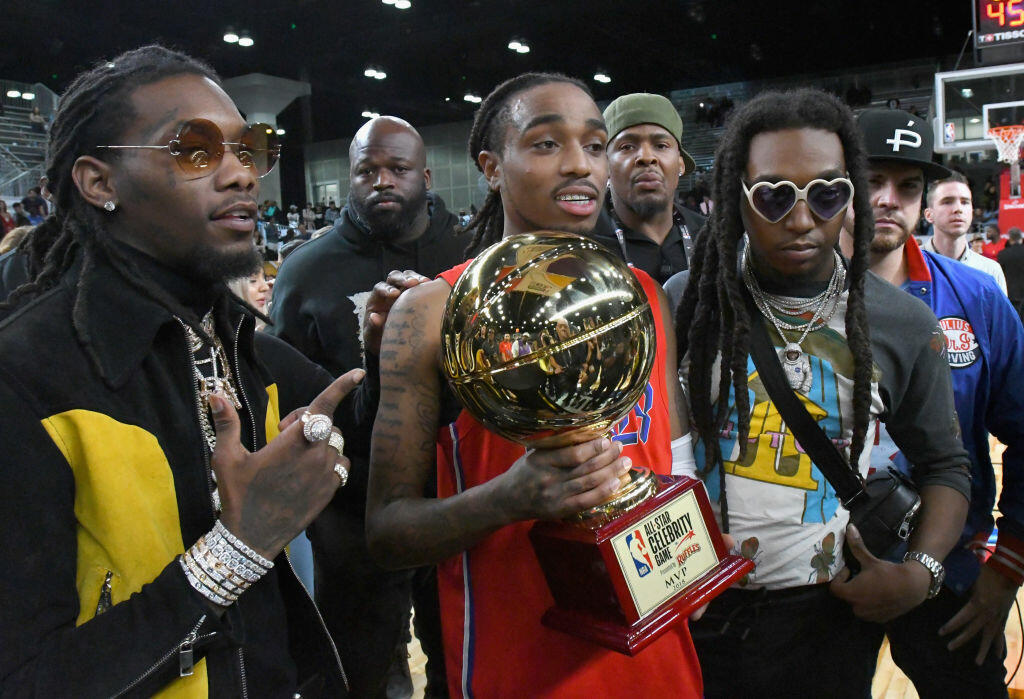 Euro-step, three-point plays, and a block that sent the ball to the cheap-seats earned Migos' Quavo the top performer in tonight's NBA Celebrity All-Star game. 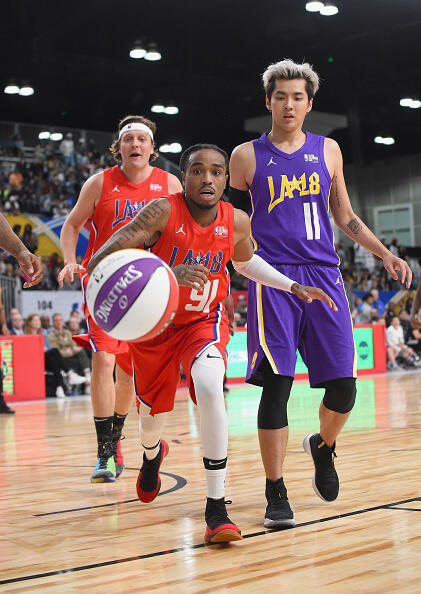 Quavo had a few highlighted moments throughout the game, including his block on Justin Bieber and his smooth and-one Eurostep layup in the 4th quarter. Although he didn’t complete the 3-point play by missing the free throw, it was a nice play regardless. 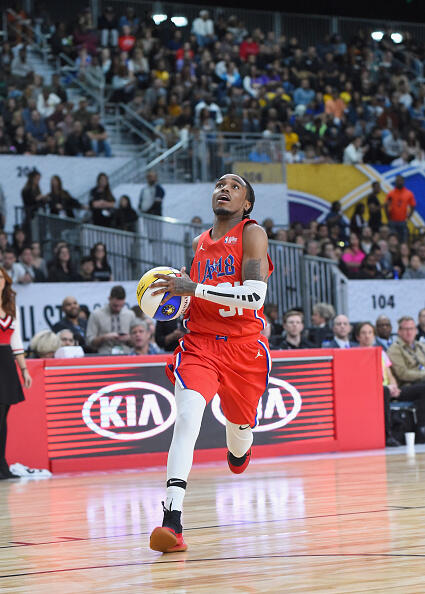